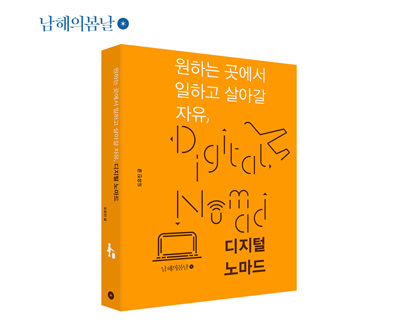 I’m making a documentary on digital nomads. But getting people to feature in my film has been a big challenge. The last few months, however, I think I’ve made some good headway. 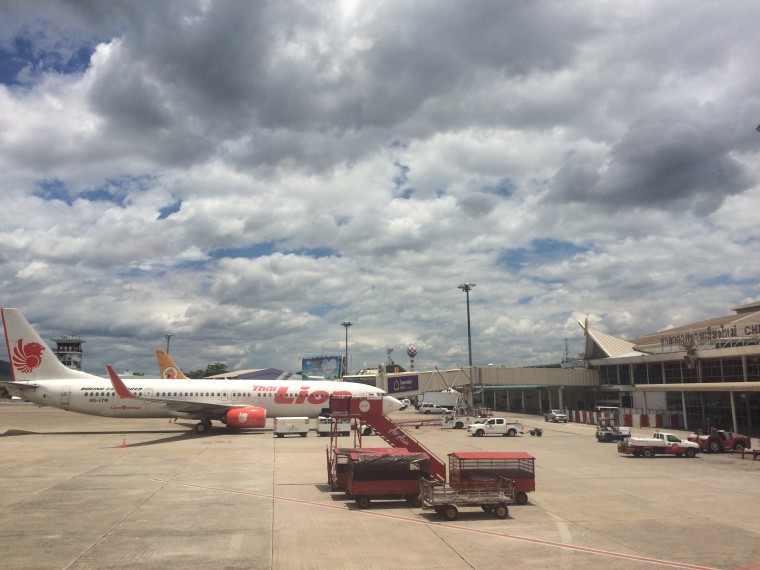 In the last 3 months, I filmed 22 people in 5 different cities. From Seoul, I went to Bali, from there to Bangkok and then to Chiang-Mai, finishing off in Ho Chi Minh City.

Meanwhile, on the other side of the world, I had two amazing people help me:
Marina Janeiko and Manuel Ebert. They interviewed people in the Bay Area, like Balaji Srinivasan, partner at VC firm Andreessen Horowitz and co-founders of Teleport: Silver Keskkyla and Sten Tamkivi.

Now, I have about 20 more people and several remote startups to interview including:

I’m really excited to meet all of them. And I’m surprised I could get everyone to feature in my documentary.

It starts with community

When I planned this documentary project over 4 months ago, there were only 3 people on my list of confirmed interviewees. All 3 of them were my friends. I had an outline about what I wanted to show through this documentary, and I knew who I should feature. But I didn’t know where to start. And I certainly knew that I needed more than 3 people for my project, haha.

So, how was I going to find all these people and convince them to feature in my film? They’re prominent. They’re important. And most of all, they’re busy! Why would they agree to be a part of my documentary? A first-time documentary maker with hardly any credentials?

I didn’t know them. And they didn’t know me. But I had 3,000+ people in my social network through which it was possible to eventually GET to know them.

Six months ago, I joined #nomads, an online community chat site of digital nomads hosted on Slack. It’s full of digital nomads and people working remotely for startups. A lot of small and a few big ones like GitHub and Buffer.

Through #nomads, I met a lot more people who had interesting stories to share like Jon Myers. He’s been one of the pioneers of the Digital Nomad Movement when he started traveling and working around Asia in 1994 (that’s 22 years ago, wow!). I flew to Ho Chi Minh City, Vietnam to interview him and listened to his story. 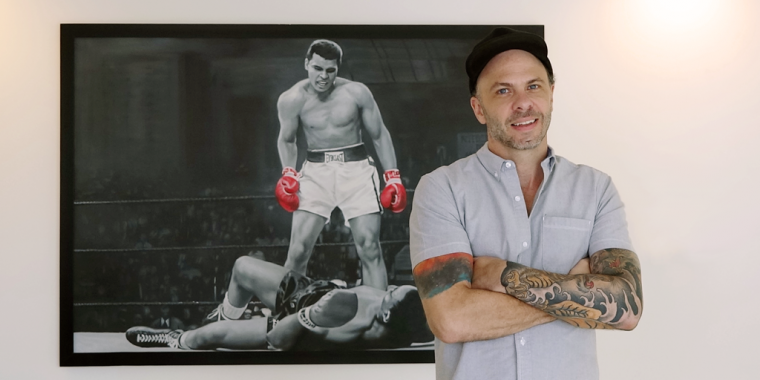 Moreover, if you are involved in one or more communities, you can stay tuned to the community news and their interests. Through the #nomads community, I heard about Hacker Paradise, a traveling community of developers, designers, and entrepreneurs. This has been one of the hottest groups among digital nomad communities and finally I could film them in Bali!

I then started working off my list. I had Jon Yongfook on it. I wanted him on because he’s one of those nomads with a unique outlook and approach to work (in fashion and food as well). How was I going to get in touch with him though?

With the community’s help, I found people who knew me and introduced me to him by email. But that wasn’t enough to get an answer. I then started directly tweeting him. That worked and he finally replied after some weeks. I was able to meet up with him when he visited Bangkok. It was great meeting him and getting his special insight. Yongfook shared his concept of building digital assets as a nomad (instead of physical assets like a house) based on his experience of selling two online businesses previously.

I learned that warm intros are key to get people on board. How I got those warm intros has been mostly a chain of serendipity too.

One of the companies I wanted to feature is GitHub. They’re known by most developers and a large part of their teams works completely remote. But I didn’t know anyone there. Then one day, my friend told me the amazing news that she got a new job….at GitHub! So now I have a contact there and a way to reach out.

I’ve also been trying to get the CEO of one of the biggest remote working companies on board. Who could that be, you ask? I can’t mention it because I haven’t confirmed it yet…. Okay, I’ll mention it anyway: the company is Automattic (the team behind WordPress) and the CEO is Matt Mullenweg.

Now I had some people who knew him, but things were going too slow. Meanwhile I was talking to WooThemes to feature them in the documentary too. Then one day, they were acquired by….wait for it….WordPress. So now, getting the intros will be that much easier.

Update (6/2/2015): I just got a confirmation. Matt Mullenweg will feature in my documentary!!! 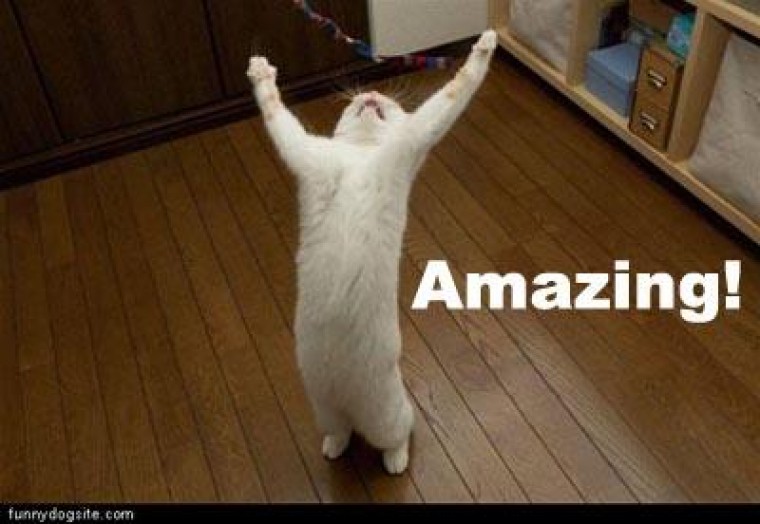 The point is that even if your network around you is small, it’s dynamic, so you might find that your ability to reach people increases unexpectedly. And if you leverage that with time and patience, you can reach out to most people when the opportunity presents itself.

So community and warm intros get you so far. But I still didn’t get everyone on my list. What did I do? I started cold emailing. And it didn’t work, at all! Nobody replied, at all!

Just as I suspected, who is going to take their time to read an email by a random stranger like me, where the message is irrelevant to their business? Answer: Nobody.

But then, there’s FOMO. Fear Of Missing Out. I realized if I had one entrepreneur, I’d have more of a chance to get the attention of other entrepreneurs. I added the people I snagged interviews with on my website:

So when people got my emails, they’d check my site and see that there were other amazing people involved. So I was starting a trend. The more prominent people signed up, the more prominent people jumped on board. And suddenly my roster of interviewees looked really good.
And this happened through a string of cold emails. But it’s because I had some names to work with.

Like my previous posts, I think the point is that, yes, it’s possible for an unknown inexperienced first-time documentary maker to get people to be featured. But it’s really hard and you’ll have to use your contacts and communities to find people that know them. And after a while you can email them cold. However, your chances of cold emailing are better when you show that you already have something good.

And if your project is helpful or adds value to any industry or industries, your odds will be that much higher. 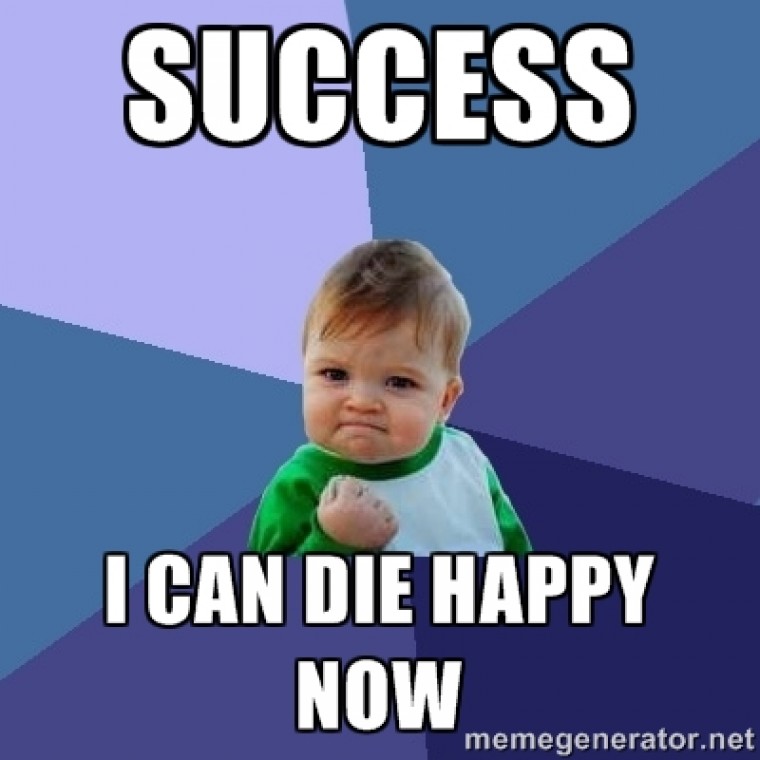 How to Distribute Your Film as a First-time Filmmaker

After Two Years of Hard Work, My Documentary Is Done

Tim Ferriss and Matt Mullenweg: The smartest people in the world will work remotely